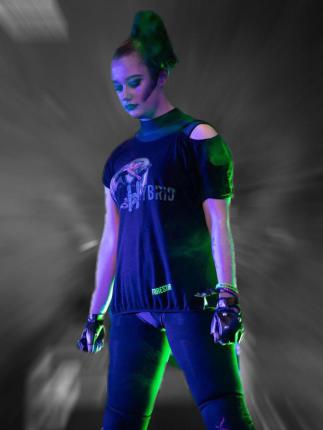 The new decade could not have started any better as The Crew Girls represented the COI – Central Office of Information, a Government Department, for the Change 4 Life campaign and its partner campaign Dance 4 Life, The Crew Girls were now being recognised at the very highest levels.

During 2010 The Crew Girls further cemented their position at the top of UK Speedway as they took on the “Super7even” series, (as it was then known), seeing the girls appear at all major meetings around the country.

In the early days of the decade another major sport, Athletics, took note of The Crew Girls and visits to the NIA and the Alexander Stadium both in Birmingham would give the girls a taste of international Athletics at the highest level.

In 2011 it was time for yet another television credit, as even though having never applied to take part in the show, The Crew Girls were invited to promote and appear in the opening credits for the forthcoming ITV series of Britain’s Got Talent, filming our slot outside the Bull Ring Shopping Centre in Birmingham.

While in previous years the girls had enjoyed visits to Armed Forces bases, (RAF Wittering for example), they now embarked on a relationship with 30th Signal Regiment that would see the girls go on to appear regularly at the annual open day and at a very enjoyable Regimental Christmas Sports Day. The military theme would continue as The Crew Girls were honoured to perform at The National Memorial Arboretum on behalf of the Ride to the Wall charity. 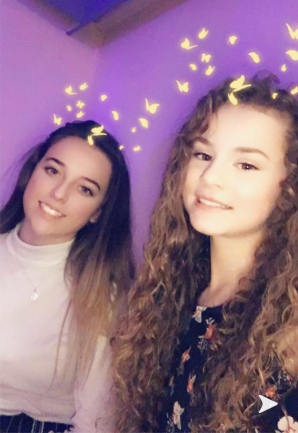 While countless bookings would continue to arrive a new market would open to The Crew Girls as a number of music video projects were added to our diary, in particular performing with Broken Witt Rebels and Emko, while a move in to the Bhangra Asian Music scene would lead to a number of exciting projects including Major Maan and Lembhar Hussainpuria.

As ever The Crew Girls would prove their diversity as they began a relationship with Extra Care Retirement Villages. After an initial event at one of their schemes the progression would see the girls perform to over 500 residents at the Heart of England Conference & Events Centre for their Summer Spectacular.

2017 would see The Crew Girls invited to the Coventry Cathedral ruins to take part in the official launch of Coventry's bid to be the UK City of Culture in 2021.....a bid that would prove to be successful in December 2017. 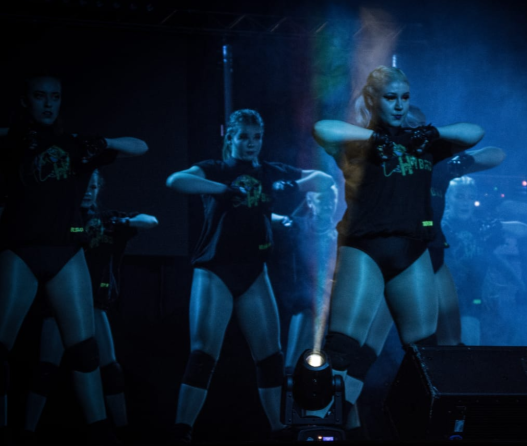 In early 2017 local Coventry based photographer Paul Williams would be recruited into our family to give us the next piece of the jigsaw, enabling us to have those extra special images to remember our memories.

However, as 2018 arrived a new direction was decided upon, times change and The Crew Girls felt the need to align with changing fashion, so at the end of January and with much sadness,The Crew Girls made the decision to sever our ties with Speedway and in effect our sporting connection which had served us so well for 24 years. Our reasons can be found with our accompanying statement below......but with change our focus will now be on dance.

Two standout examples would see The Crew Girls perform on the main stage in front of Coventry Cathedral to huge crowds for 'Coventry Pride' and attending Covcon where the girls would delight the packed audience with numerous shows throughout the day. 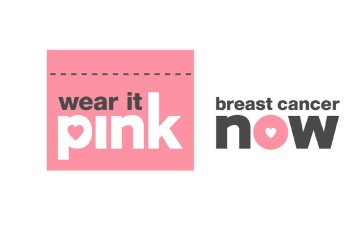 Friday October 5th, for the first time ever, we hosted our own Charity Fundraiser in aid of Wear it Pink Breast Cancer Now.

The night highlighted the huge talent within our group, not only did the girls perform their usual Crew Girls sets but also their own choreography and singing talents.

The night was an enormous success with an incredible £741 being raised, to everyone who contributed to make the evening so perfect a 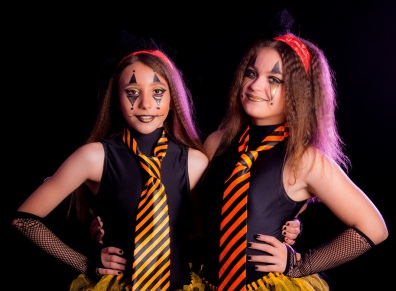 On Sunday October 21st we were delighted to take part in the 'Scream its Halloween' show with the wonderful 'Smile Productions' at the famous Liverpool Empire Theatre.

The Crew Girls performed 4 routines and were honoured to finish the first half, start the second half and close the whole show.......a day we will all remember for a very long time.

In 2019 The Crew Girls would further develop a rewarding tie up with Tesco which would see the girls appear at a variety of stores across Coventry on multiple occassions, the girls would also secure a similarly exciting tie up with a local promoter resulting in appearences at 'Party in the Park' and the beautiful Weston Hall Hotel.

Late 2019 two huge bookings would take centre stage, both taking place at top hotels in Coventry. First up we were honoured to perform at the Village Hotel for the 'Lean Body Vision 10th Anniversary Ball', a black tie event in aid of 'Pass the Smile for Ben' charity, the girls performed to a sell out audience on a night when over £10k was raised for the charity.

We were equally delighted to appear in front of a hugely appreciative audience at the Royal Court Hotel for the French Bulldogs of Great Britain annual conference.

As the year drew to a close the girls performed at St Luke's Church Carol Service.....little did we know at that time it would be our last show before Covid was about to change all of our lives forever.

However, here we are in 2022 and finally normality appears to be returning..... Watch this space. 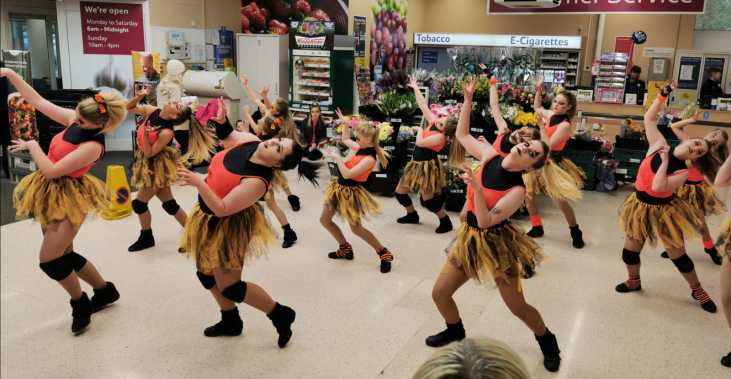 This look back over our history has given us such a thrill, replaying so many happy memories and remembering the events and people we have met along the way.

Each time this text is read more history will have been made, we are hungry for more…..let the memories keep coming.

The Crew Girls have made the decision, following recent developments within Formula 1 Motor Racing and the Professional Darts Corporation to no longer have "Grid Girls"/ "Walk on Girls" at their sports, to now tender our resignation to the British Speedway Promoters Association, (BSPA), that we will no longer be providing "Start Line Girls" at future events.

While seeing both points of view and not necessarily agreeing with all the arguments we feel now is the correct time to walk away with our heads held high.

We have made terrific memories, made some wonderful friends along the way and we wish to place on record our sincere thanks to the BSPA and all of the tracks we have visited for their support and graciousness. The sport of Speedway has made fans of many of the girls and it is with sadness we wave goodbye.

As one door closes another opens and our HYBRID project will soon be revealed so please keep watching this website and our social media platforms for details. 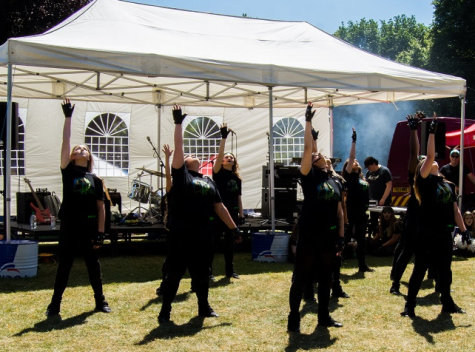