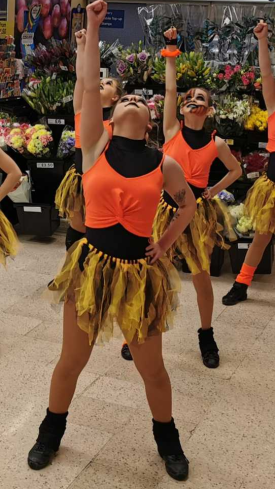 Over the years The Crew Girls have visited so many amazing places and while not listing all 3,000 plus, we have listed the towns, cities and sporting venues etc. Many, if not most of the names mentioned below, will have had multiple Crew Girls visits.

We have travelled by car, coach, minibus, train, plane & ferry to reach our destinations helping to create memories for not only The Crew Girls but also the people awaiting our arrival. 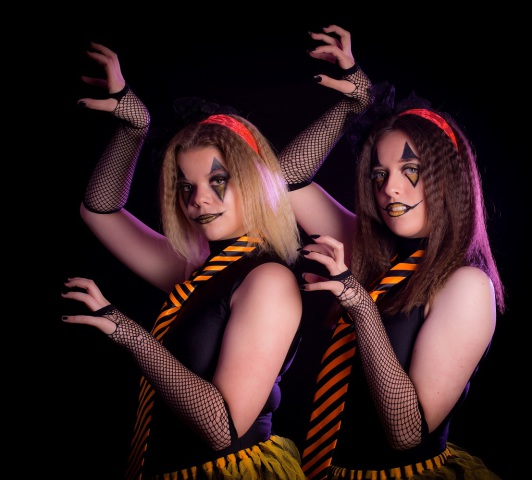 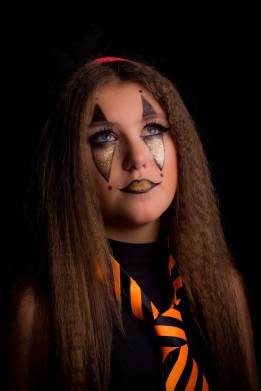 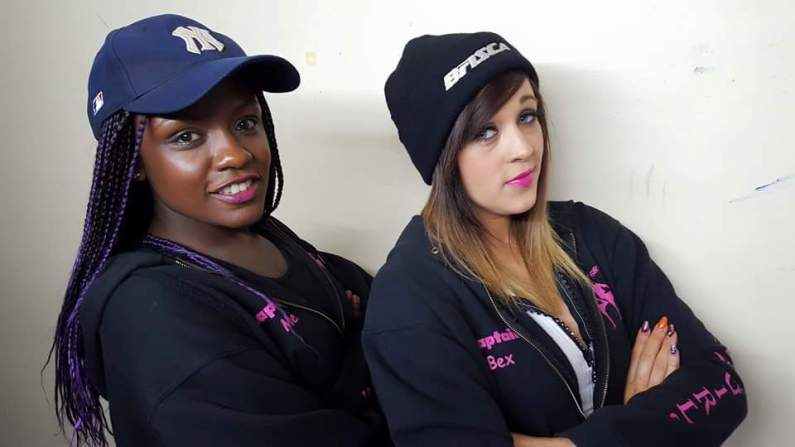 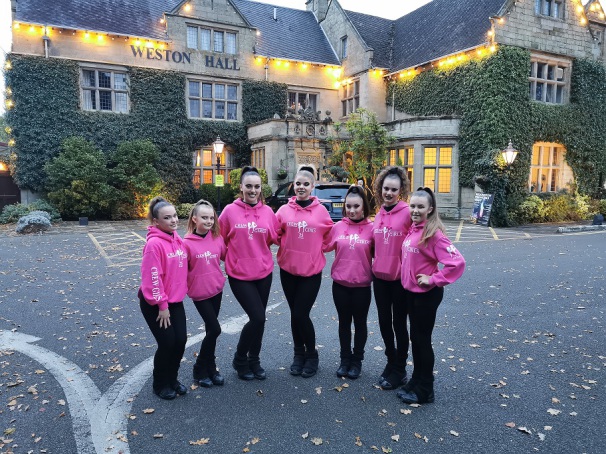 Coventry – Just about everywhere, but highlights include -

Countless pubs/clubs for charity events and schools/care homes for fetes.