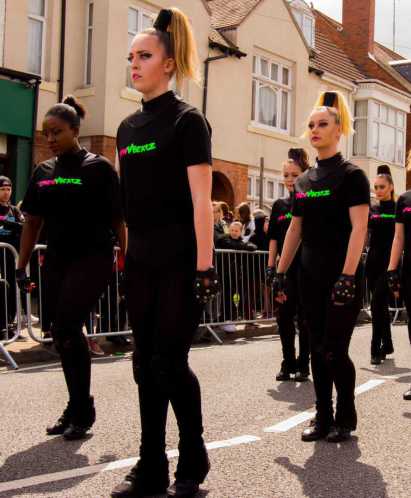 The Crew Girls were formed on August 20th 1994 and the future success and memories they would go on to achieve had begun.

Initially put together to represent the Coventry Crusaders Basketball Club, (a relationship that lasted until the team disbanded after a final home game against Bristol on February 19th 2011), it soon became apparent that The Crew Girls were a very different “Dance Group”. The girls not only had poms but also a slick and professional image that lead sporting teams and companies to book the girls for their events.

Within 2 years the girls had been scouted by Coventry City FC and on August 17th1996, (in the season opener against Nottingham Forest), the girls made their first of 344 appearances as the Sky Blue Crew Girls.

That same year the local impact we were having was rewarded with a request to The Crew Girls management from the Lord Mayor of Coventry to join him in his parlour for a Christmas Celebration…………we had arrived! 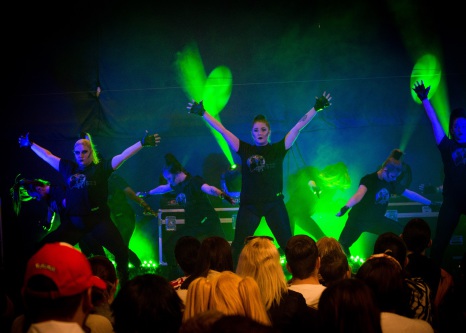 late1990s. While training with the Derrick Dolls we met Cindy Villarreal the Dolls choreographer, herself a former Dallas Cowboys Cheerleader……our focus had now been set, we knew after spending time with Cindy the way we were taking The Crew Girls.

1998 saw The Crew Girls crowned National Champions at the UKCA cheerleading championships in both disciplines – dance and cheer, this would prove to be a significant moment as it marked the last time the squad would take part in cheer, (stunting), dance had been identified as our path to follow with the cheer side being well catered for by our sister group The Gemini Cheerleaders. 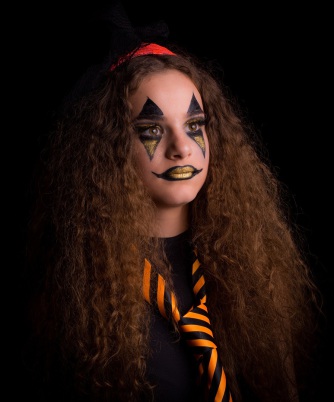 Greg was at the time riding for the Coventry Bees and was due a testimonial, he, along with his committee, called upon The Crew Girls to add some style to his event held at Brandon Stadium on April 19th 1998, while there an instant rapport was struck up with Stadium owners the Ochiltree family leading to The Crew Girls appearing at a further 373 Coventry Bees speedway meetings.

As the 1990’s came to a close and with our name meaning quality and professional entertainment the girls were invited to appear on the BBC1 hit show Noel’s House Party, suitably impressed the producers invited The Crew Girls back for a second show and then we had the honour of appearing on the last ever show that was transmitted on Saturday March 20th 1999. However, there was still time in the 90’s for the girls to embark on the Prudential Cycling Tour on behalf of sports drink Isostar. The girls appeared at Portsmouth and Westminster, (located right by the Cenotaph in Whitehall) and then the last leg in Edinburgh, a booking that saw 8 Crew Girls flown to Edinburgh Airport for a full day of performances on the legendary Princes Street.

The Early Years of The Crew Girls was drawing to a successful close, but to draw inspiration from a very famous quote…

This was not the end but the end of the beginning

The Crew Girls name and memory making ability would continue to grow in to the new millennium. 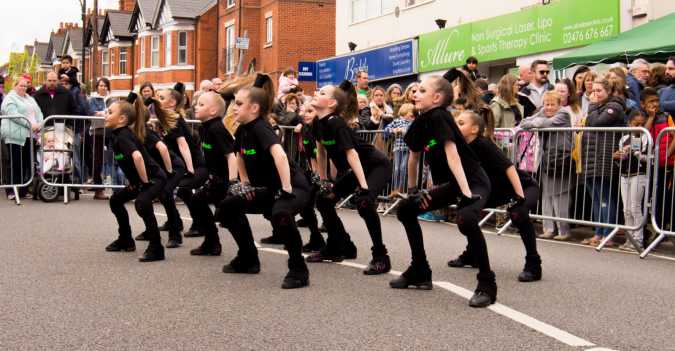