*We were approached to appear in the opening credits for the 2011 show even though we have never applied to take part. 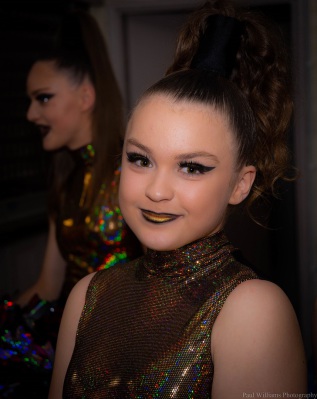 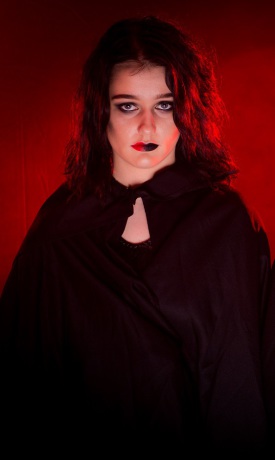 On top of this the girls have been featured in numerous local newspapers and magazines. 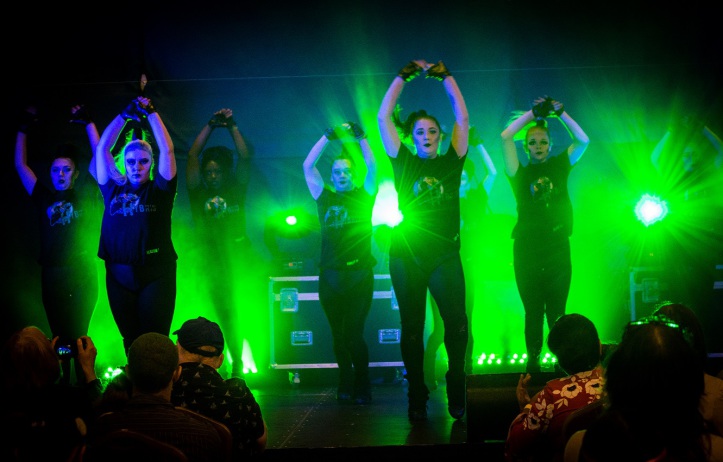 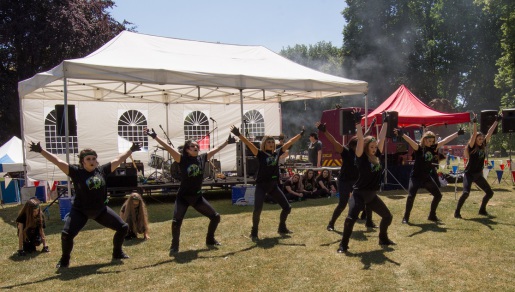